From the beginning of the history of Széria-Trans Kft. it has been similar to that of other locally owned Hungarian companies formed at around the time of change in the political system. The owners, all of whom are related, decided to be their own bosses and establish a company in an attempt to free themselves from the economic uncertainties so typical of the end of 80’s and the early 1990’s, and from the looming danger of unemployment.

The idea of trading in plaster products for construction purposes and in white cement comes from a family tradition. In time we expanded and added manufacturing and packaging to our profile, as well as powder construction goods, plaster products and paints. The company’s seat is in Budapest and it has a warehouse in Karcag, with over 4,000 m2 of storage capacity. The company’s annual turnover in 2007 exceeded 25,000 tons.

Our company is steadily improving and expanding in spite of the increasing competition in the Hungarian market. The basis of our business philosophy is to offer quality services and quality products to our customers at all times, at affordable prices.

Széria-Trans Kft. is a privately owned company established as a family business with its seat in Szigetszentmiklós. In the beginning the company’s activity was limited to construction and locksmith work in Germany.

The company purchased an approximately 1,000 m2 industrial facility in Karcag, and added packaging to its profile as well as powder construction goods, plaster products and paints, and the wholesale supply of construction goods. Our main products are German plaster of Paris, Italian white cement and Romanian structural plaster.

Relocation. Széria-Trans Kft. moved from Szigetszentmiklós to Budapest, to its current offices in Bertalan Lajos Street.

Due to transition of the building and construction market in Germany, and to the introduction of stricter economic and labour regulations the operations of Hungarian companies in Germany were significantly curtailed and restricted, thus Széria-Trans Kft. suspended its operations there and turned its attention to the local construction goods market. Particularly, to the market of plaster products for construction purposes and white cement. We then began to build up contacts with major German manufacturers, such as Knauf and Heidelberger Zement.

As the volume of trading has grown, the company has expanded its Karcag warehouse capacity and fleet of vehicles, and obtained modern mixer and filling machines in an effort to improve its packaging operations.

In a joint venture with Südharzer Gipswerke of Germany, we have developed and placed on the market a universal and extra white skimming plaster under the name of Széria-Glett, which turned out to be a favourite among painters and other contractors.

Széria-Trans Kft. offers a full spectrum of plaster products for construction purposes and special plasters in the Hungarian market. it has started to manufacture an exterior plaster and a smoothing and topcoat render. Annual turnover in sales is over 20,000 tons.

The Budapest office moved to a spacious and more comfortable location in Adony Street, and an office complex has been added to the warehouse at Karcag. 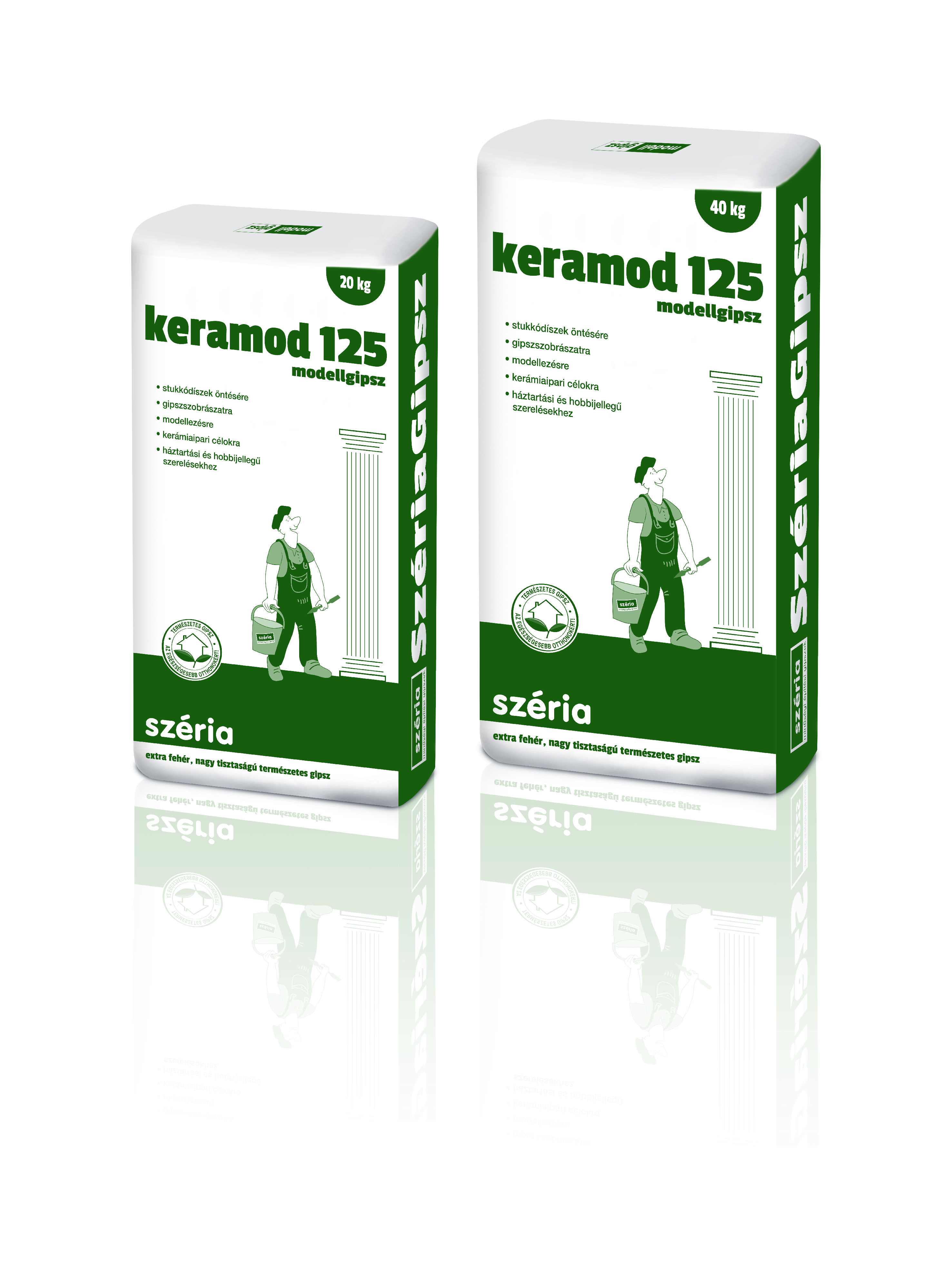 We use cookies on szeria-gipsz.hu to offer you an even better user experience and to make more personalised offers. More information I accept